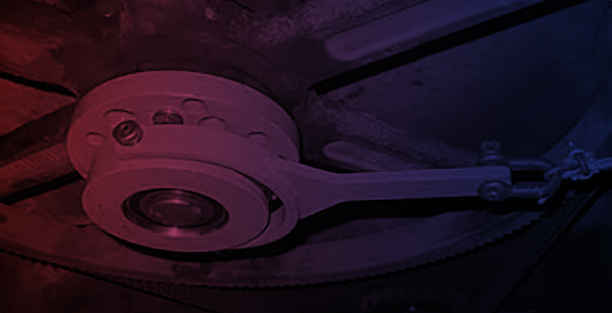 Did you know – Anti-Rotation Device

One of the major causes for early belt failure is starting a fan when the fan is spinning backwards (is also called wind milling). Wind milling is a phenomena caused by a difference in pressure created by surrounding fans and natural draught of air cooled heat exchanger (ACHE). The severity of the wind milling will depend on fan type (a fan with many blades or wider blades will generally spin faster and be more difficult to stop) and pressure difference (also caused by winds).

When designing a drive system, the simulation programs used, will never take into account a backward spinning fan to be started. Therefore the life-spam of the belts will be reduced considerably. In our extensive experience on site we have even seen brand new belts (especially HTD belts) break when being installed for the first time. In some other cases we have seen teeth of the new HTD belt fly off when being started for the first time (when windmilling effect was occurring).

Over 85% of all air-cooled heat exchangers (ACHEs) do not perform at their best due to external issues.

Furthermore, fans that are allowed to spin backward, when out of operation, pose safety risk to workers. Performing maintenance in the hot, cramped spaces around the Air cooled heat exchanger unit with a freely rotating shaft poses a real threat to the safety of maintenance operators. A common method used by maintenance workers to stop a windmilling fan is to press a wooden block against the belt in order to slow it by friction. This method is dangerous with the potential for bodily harm. Workers have also been known to grab the belt to slow it down, only to have the their fingers pinched between the belt and the pulley causing severe injuries. 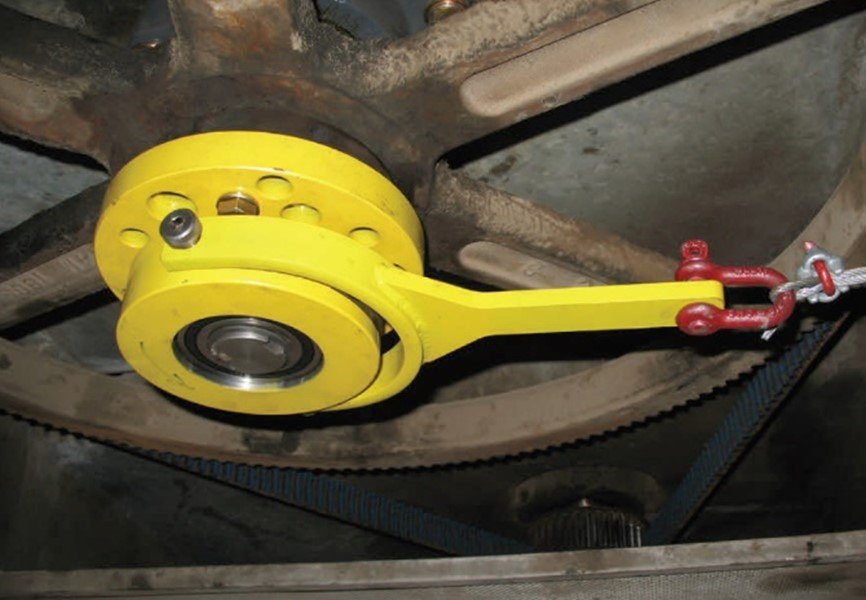 Visual impression of the US Patented Anti Rotation Device 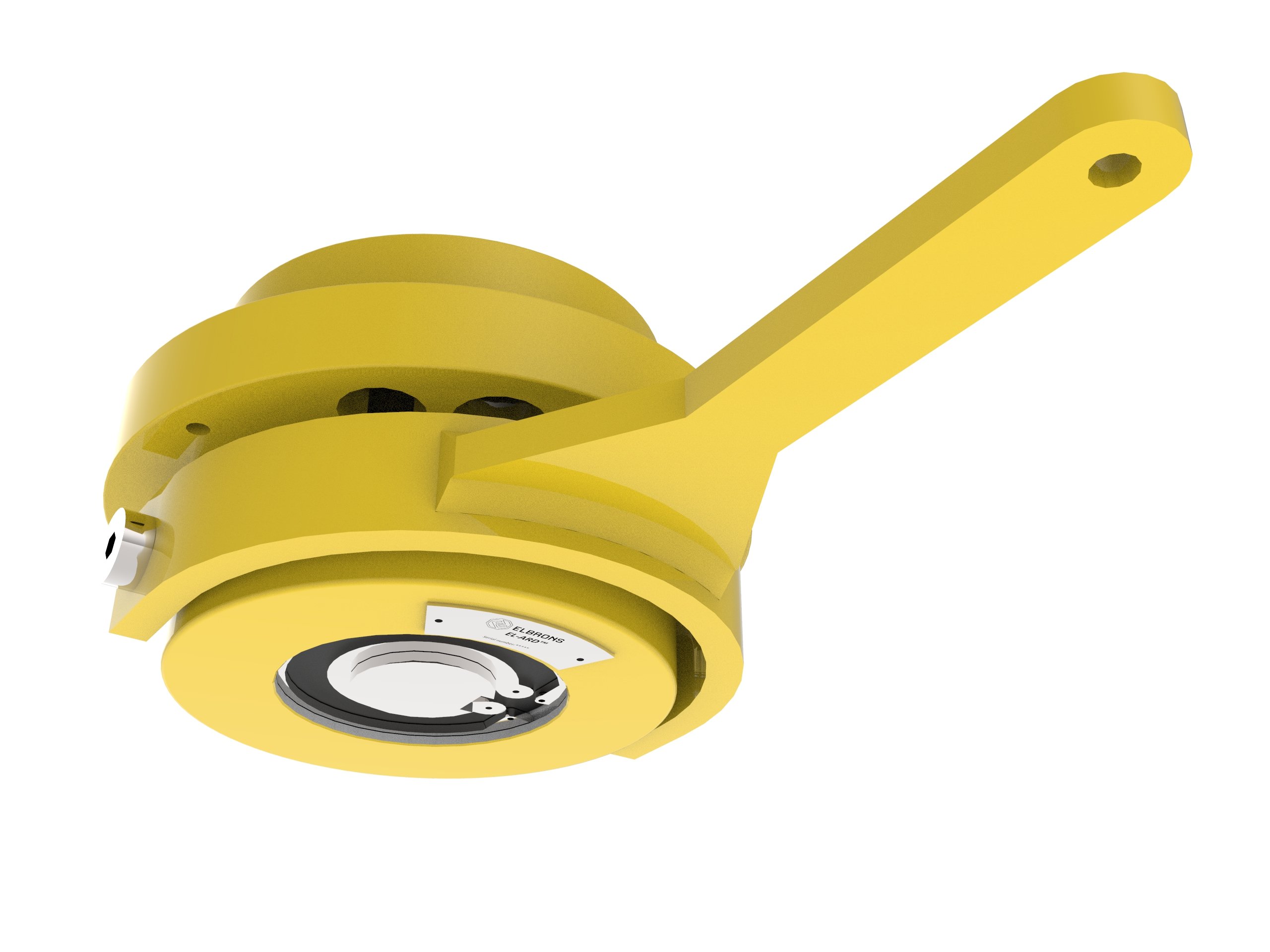 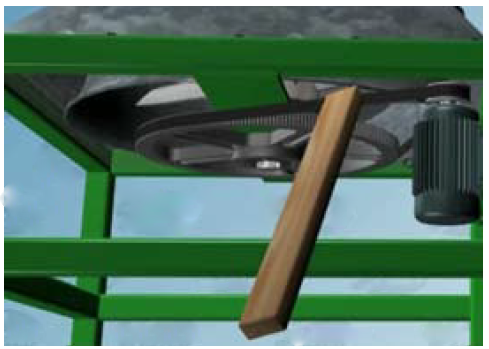 The issue of worker safety is compounded when maintenance crews must frequently retention belt drives or replace damaged equipment. ELBRONS BV can provide the solution to this problem by providing a so called anti-rotating device. The patented anti-rotation device proves an economical solution to the two major problems created by windmilling fans on ACHE. From a safety standpoint, they secure fan drives and prevent them from rotating freely when not receiving power, allowing maintenance technicians access to the fan plenum without risk of injury. Secondly, they prevent hard starts by allowing fan drives to power up from a neutral, standstill position, minimizing damage to drive components caused by shock loading. Our anti rotating devices can be installed on every single existing air cooled heat exchanger without any major modification to the equipment making it a very cost efficient solution for You ACHE users. 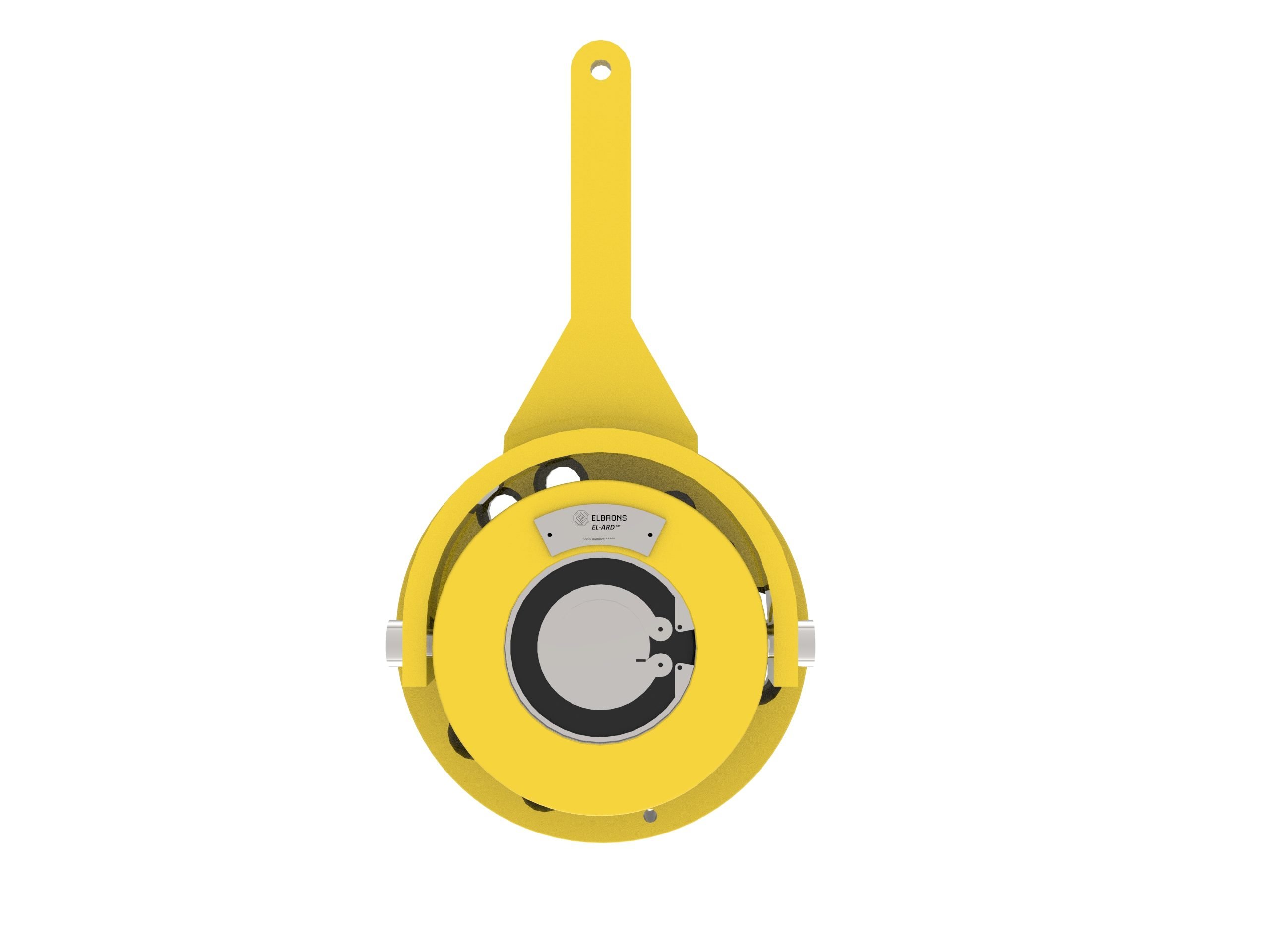 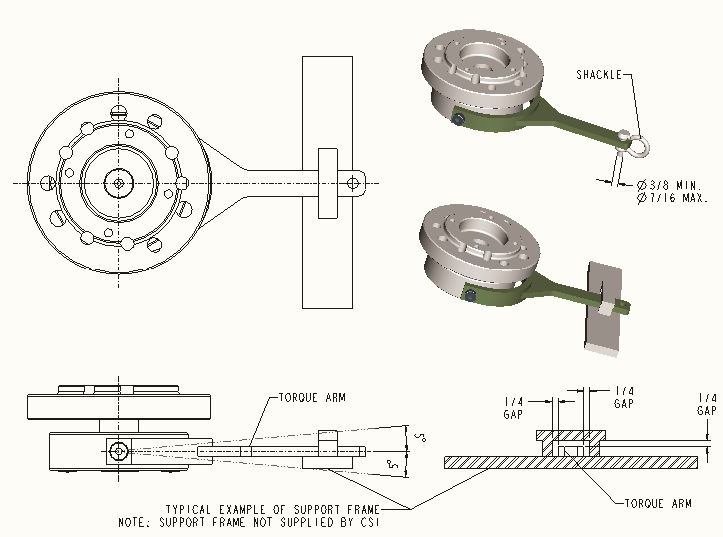 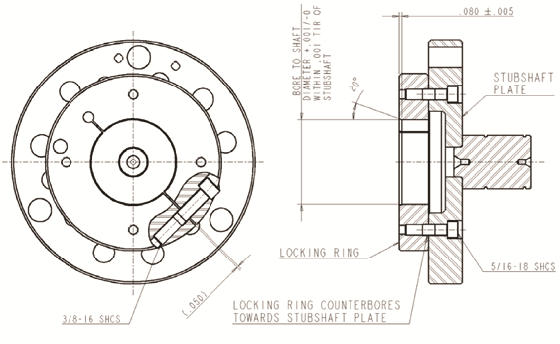 Driemanssteeweg 660a
3084 CB Rotterdam
The Netherlands